The iconic Afrikaans writer, Elsa Joubert, passed away on Sunday, 14 June 2020, at the age of 97. She died in Cape Town due to complications of Covid-19. Elsa leaves behind a vast literary legacy but, most of all, she will be remembered for her highly acclaimed book, Die swerfjare van Poppie Nongena. It was also published in English as The long journey of Poppie Nongena and translated into 13 other languages. The book was voted one of the best 100 novels of the 20th century. 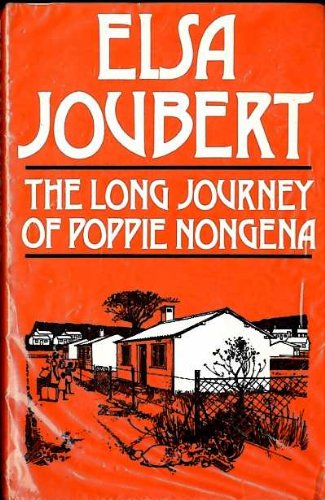 The story of Poppie Nongena, which is essentially a detailed autobiographical record, is not only a literary tour de force but also a political one. It tells the story of Poppie Nongena, an Afrikaans/Xhosa South African woman, and the devastating effects of apartheid on her and her family’s lives. It also depicts the complex relationships between women of different races during a time of immense upheaval in apartheid South Africa. To an extent, Poppie became a symbol of black women’s suffering under apartheid. The fact that the book was originally written in Afrikaans by an Afrikaans-speaking author for an Afrikaans-speaking readership made it so much more powerful.

When the book was first published in 1978, many Afrikaans-speaking whites, including the educated segment of the Afrikaner community, were ill-informed of the devastating effects of apartheid on black people’s lives. The story of Poppie Nongena carried a strong political message: it revealed to Afrikaners a side of apartheid which they either did not know existed or denied that it existed. The book was a revelation for many and it posed a challenge to Afrikaner political thinking. Importantly, Poppie’s story taught a generation of Afrikaners a powerful lesson in contemporary history and it continues to do so today. Some critics have compared the book with Uncle Tom’s Cabin (1852), the anti-slavery novel by American author, Harriet Beecher Stowe.

The story of Poppie Nongena still educates and inspires not only in book form but also as a play and recently an award-winning film, Poppie Nongena, starring Clementine Mosimane. In a review of the film Channel24 wrote that it “shows defiance of our past, a reminder that we have a lot to heal from, and there’s still a long path ahead of us”. Elsa was a productive writer and her novels include Ons wag op die kaptein (1963), Bonga (1971), Missionaris (1988) and Die reise van Isobelle (1995), to name just a few. She received numerous literary awards, including the prestigious Hertzog Prize. Elsa was married to Klaas Steytler, a publisher and writer who died in 1998, and leaves behind two daughters and a son.

The National Museum honours Elsa Joubert and, together with other South Africans, celebrates her legacy. 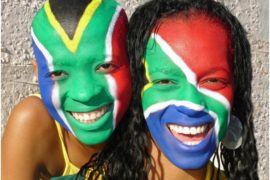 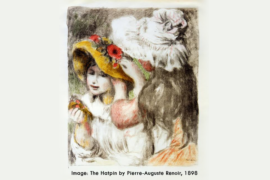