Naval Hill, one of the best-known landmarks in Bloemfontein, was named after the British Naval Brigade stationed there during the Anglo Boer War. 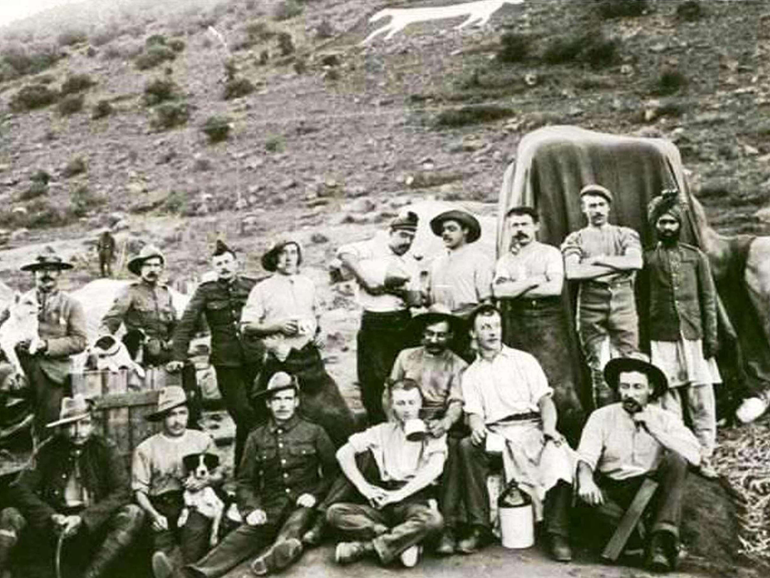 Against the southeastern slopes of Naval Hill is the well-known White Horse that was laid out with whitewashed stones. Several persons claimed to have been involved in the construction of the White Horse, but according to historical documents the Wiltshire Remount Regiment laid it out during the Anglo Boer War as a landmark for horse riders coming in from the plains. The British Remount Camp and a hospital for horses were stationed directly beneath the White Horse at the foot of Naval Hill. The Wiltshire Regiment, who came from Wiltshire in England where seven white horses were carved out in the limestone hills, were assisted by private persons in the laying out of the Bloemfontein figure. The White Horse was declared a national monument in 1982, but was often defaced by students or other groups painting with black paint on it. 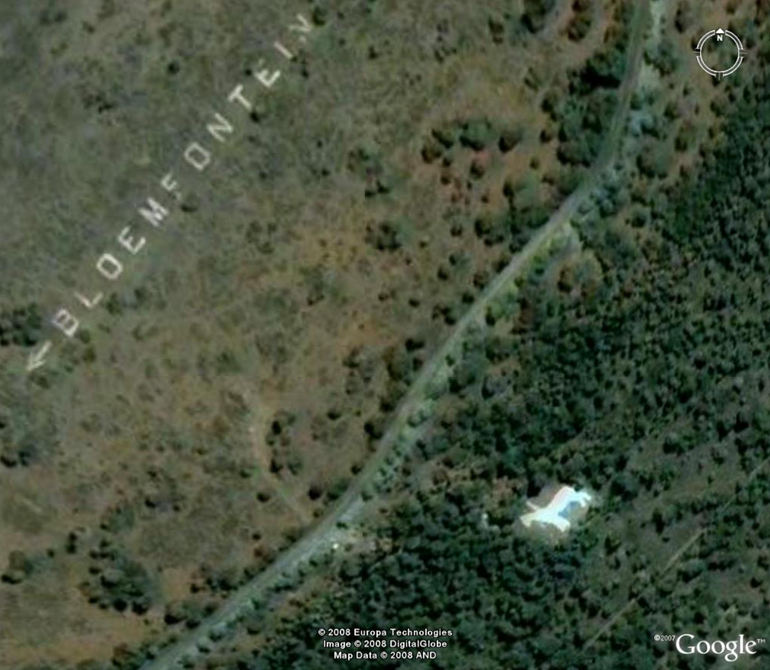 Today it is a provincial heritage site and worth preserving.In the National Museum’s collection is a photo of a group of men standing below the White Horse. These men were probably the builders of the White Horse. Bloemfontein’s White Horse is quite unique, as it is the only place outside of Wiltshire that has a horse figure against the slope of a hill. 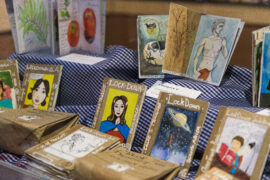 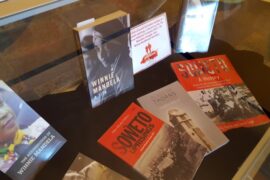