Helen Sebidi is one of five outstanding female artists to be profiled in the #5WomenArtist Campaign. The campaign is powered by the National Museum of Women in the Arts, New York. Oliewenhuis Art Museum is participating in the global campaign and have identified five artworks by female artists from the Permanent Collection to participate in this campaign.

The five female artists are Nandipha Mntambo, Nomusa Makhubu, Helen Sebidi, Penny Siopis and Diane Victor. They were selected for their extraordinary career achievements. In addition, they speak up and address contemporary debates, relating not only to South Africa, but also current issues globally. 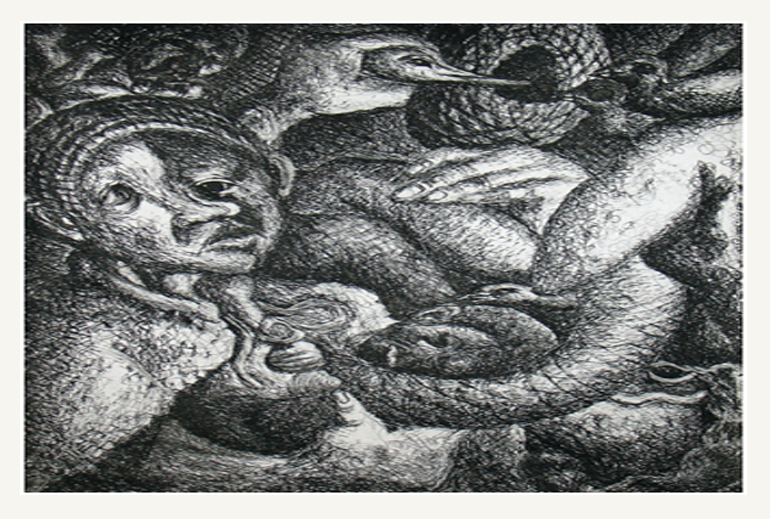 It’s far in between Etching on paper 1990

Internationally acclaimed artist, Helen Sebidi, could be seen as one of South Africa’s foremost female artists. Unlike some well established artists in South Africa, Helen’s art career started differently as her first teacher of art and aesthetics was her grandmother. She won the prestigious Standard Bank Young Artist award in 1989, an enormous achievement for a black female artist of that time. Today Sebidi has an extraordinary exhibition history as she participated in numerous group and solo exhibitions in Oman, Fundação Bienal de São Paulo, Venice Biennale in Italy, South Africa and London. Her work is also represented in outstanding collections such as Oliewenhuis Art Museum, Johannesburg Art Gallery, Centre for African Studies, University of Cape Town, The National Museum of Women in the Arts, Washington and New York and the Aboriginal Art Museum in Australia.

Sebidi grew up with her grandmother in the area of Hammanskraal in the village of Marapyane. Together they used ash and natural clays to decorate walls and floors of their homes that were built with cow dung and mud. Her grandmother and the village she was raised in remained a great source of inspiration for Helen throughout her artistic career.

In 1959 Sebidi left Marapyane (she was only 16 years old) to find a job in Johannesburg. As many other young black women during the time of apartheid, Sebidi’s only choice was to become a domestic worker. Fortunately Sebidi ended working for a German family that treated her with dignity. It was also then when she was exposed to oil paint as the woman she worked for, Heidi Petch, was a painter. Sebidi’s first painting attempts were traditional scenes depicted on cardboard. Heidi encouraged Sebidi to explore her natural painting talents.

In the 1970’s Sebidi had to return to Marapyane to care for her ill grandmother, but she continued to paint. Under the guidance of John Koenakeefe Mohl her painting techniques developed. She travelled to Johannesburg from time to time to visit Mohl and started to sell her work. In 1977 she had her first solo exhibition in Joubert Park, Hillbrow, and eventually her art became her sole source of income. In 1986 she started to work at the Johannesburg Art Foundation and received more guidance from renowned artists such as Bill Ainslie, Linda Ballen and Ilona Anderson. It was David Koloane who encouraged her to explore abstract expressionism and her style started to shift from romantic representations of rural life to surrealist expressions of humans and animals.

It is far in between (1990) is emblematic of the noticeable shift in Sebidi’s work during the 1990’s. Art writer André Croucamp described Sebidi’s style in the 1990’s best by stating that “the images are both fragmented and hybridised. Men and women seem to merge into hermaphrodites. Some figures fan out from the hips into multiple profiles. The eyes in a face are usually of different colours. The faces are fractured, showing both profiles and frontal views in a distortion of perspective. Some art historians have associated this feature of her work with Picasso” (Croucamp 2009: 9). 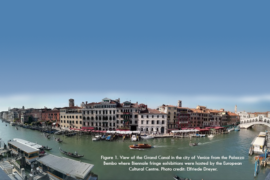 The Venice Biennale: Past and present 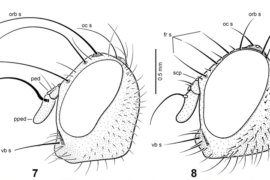 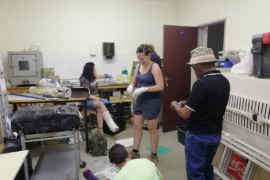