South Africa observes International Workers’ Day on 1 May as a public holiday. The purpose of the day is to honour the contribution of working-class men and women across the world. Workers’ Day, also known as May Day, originated during the historical struggles of workers and their trade unions for solidarity between working people, and in their struggles to achieve fair employment standards. 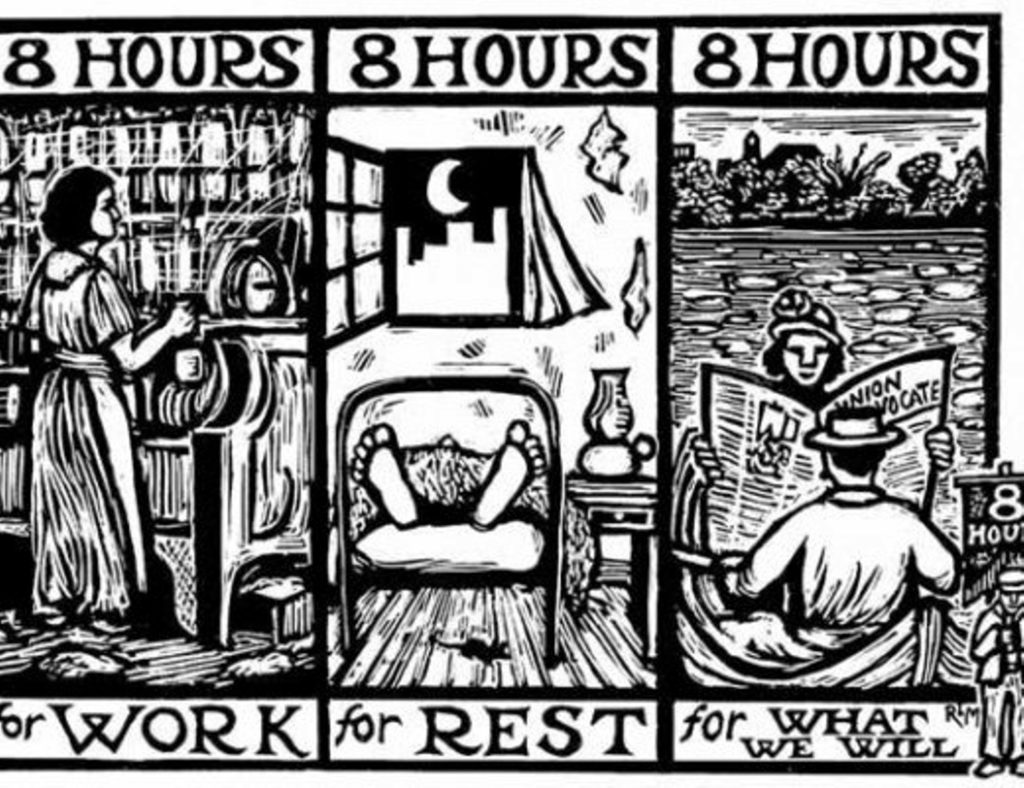 Known as International Workers Day or May Day, the holiday is widely celebrated, with as many as 80 countries honouring the date and what it stands for. Some countries celebrate a Labour Day on other dates significant to them, such as the United States and Canada, which celebrate Labor Day on the first Monday of September.

International Workers Day or May Day has a long and interesting history.

Many centuries ago 1 May was a pagan holiday in many parts of Europe, its roots as a holiday stretching back to the Gaelic Beltane. It was considered the last day of winter when the beginning of summer was celebrated. During Roman times, fertility and the arrival of spring was celebrated on 1 May. The Roman festival of Flora, the goddess of flowers and the season of spring, was held between 28 April and 3 May. Traditional English May Day rites and celebrations include Morris dancing, crowning a May Queen, and dancing around a Maypole – festivities which made it a popular seasonal celebration in medieval England.

The modern May Day was born from the industrial struggle for an eight-hour working day. For centuries men, women and children were forced to work long hours (more than twelve hours per day) in miserable conditions just to make a living. These conditions gave rise to demands for limitations on the working day. The English utopian socialist Robert Owen demanded a ten-hour day for workers as early as 1810.  Women and children in England were only granted a ten-hour day in 1847. French workers’ demand for a 12-hour day was granted after the February revolution of 1848.

In America, the struggle for a shorter workday dates back to October 1884, when the Federation of Organised Trades and Labor Unions of the United States of America resolved that a working day should constitute only eight hours. On 1 May 1886 there was a general strike for the eight-hour workday in Haymarket, Chigago, USA. Three days later, policemen tried to disperse a public assembly in support of the strike when someone threw a bomb at them. The police responded by firing on the workers. During this event seven police officers and at least four civilians were killed, while 60 police officers and an unknown number of civilians were injured. 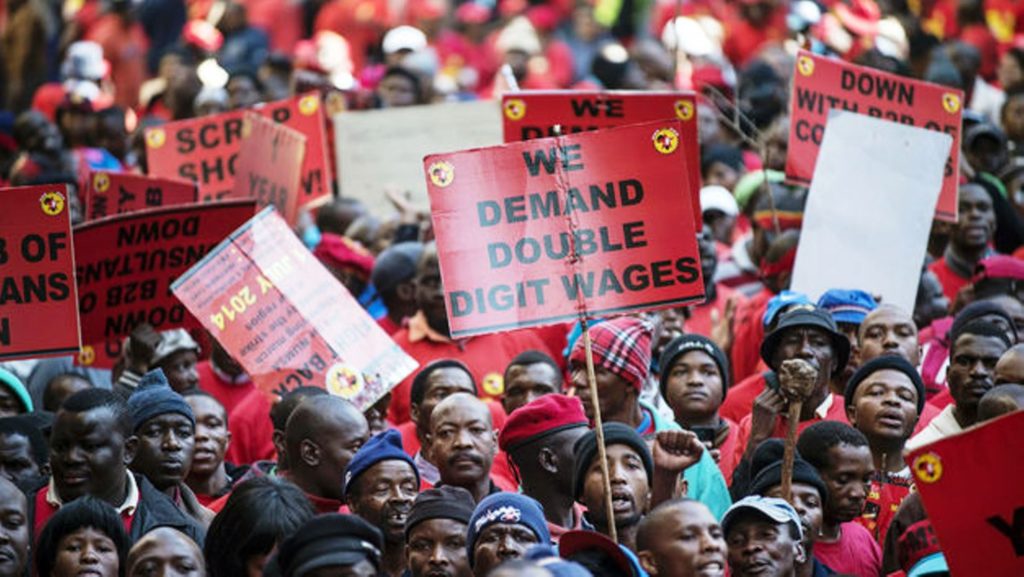 As trade union and labour movements grew around the world, a variety of days were chosen by trade unionists as a day to celebrate labour. 1 May was chosen to be International Workers’ Day to commemorate the 1886 Haymarket affair in Chicago. On 1 May 1890, May Day demonstrations took place in the United States and most countries in Europe. Demonstrations were also held in Chile and Peru. In Havana, Cuba, workers marched demanding an eight-hour working day, equal rights for all and working-class unity. Since then May Day has been celebrated around the globe on 1 May annually. In the 20th century, May Day received the official endorsement of the Soviet Union, and it is also celebrated as the Day of the International Solidarity of Workers, especially in some Communist states.

The first recorded celebration of May Day in South Africa took place in 1895 and was organised by the Johannesburg District Trades Council. Since then the movement started gaining momentum. In 1950, the Communist Party of South Africa (CPSA) called for a strike on 1 May to protest against the Suppression of Communism Act. The strike led to police violence that caused the death of 18 people across Soweto. Nelson Mandela, later South Africa’s first democratically elected President, sought refuge in a nurses’ dormitory overnight, where he sheltered from the gunfire.

The 100th anniversary of May Day was commemorated on 1 May 1986. The South African labour federation Congress of South African Trade Unions (Cosatu), was formed in December 1985. Cosatu demanded that May Day be recognised as a public holiday and renamed as Workers’ Day. The call for a stay-away was heeded by approximately 1,5 million workers, joined by thousands of school pupils, students, taxi drivers, hawkers, shopkeepers, domestic workers, self-employed and unemployed people. Rallies were held across the country, with the majority in the Pretoria-Witwatersrand-Vereeniging area, today known as Gauteng. Rallies were held in all the major cities, even though many of these were banned in advance by the Apartheid Government.

The media acknowledged that the majority of South Africa’s workers had unilaterally declared the day a public holiday, and gradually large companies began to observe 1 May as a paid holiday. Following the first democratic elections in South Africa in 1994, 1 May was declared  an official national public holiday.

This year Workers’ Day and month will be celebrated during a very difficult time, especially for workers. We are just coming out of a month- long level 5 lockdown and many people have lost and still will lose their jobs. So today, on Workers’ Day, we pay tribute to all the workers of South Africa, especially to our frontline workers who provided essential services and kept us safe during the period of lockdown – our doctors, nurses and other medical staff, members of the Police Services and the SA National Defence Force, as well as workers who provided other essential services, for example our farmers and farm workers, supermarket and chemist staff, staff of security companies and all other workers who provided essential services during this time. We honour and salute you, our unsung heroes – the workers of South Africa! 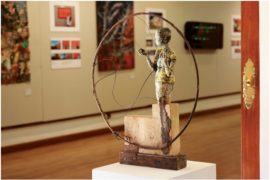 Life Line: Art in the time of COVID – #PESP Projects 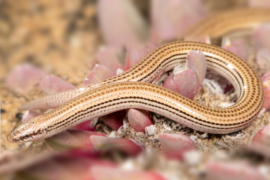 New Publication On The Conservation Status Of The World’s Skinks 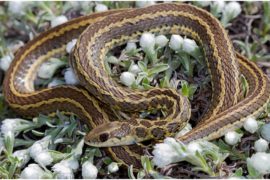